The Contrasts of Resilience

In a recent look at the other side of the world I encountered the way the human race has attempted, throughout time, to conquer the cyclic power of the elements and survive in the most inhospitable lands.

My journey began with a few days in Venice where, at the time, the people faced the highest flooding in around sixty years. It ended with a similar amount of time in Dubai, the world’s most out there city, carved out of the desert in around fifty years. It takes a lot of money to accomplish the seemingly impossible.

In between I passed through Egypt, and the Sinai Desert, awed by a wilderness that has remained untouched by time. The people living there with little money or possessions don’t attempt to alter their environment, but rather survive within it to the best of their means.

I visited Israel and Jordan at a time of unrest with the peoples of Palestine and Jerusalem facing loss of life through missile attacks.  The newspapers in these countries don’t hide the awful truth as ours are bound to do. They plaster confronting photographs of dead children on their front pages, just something to read while you stop for coffee.

This is the world we live in, so filled with uncertainty that even for those of us living in peaceful countries, the wrath of nature, through its earthquakes and storms, will continually upset the balance of survival.

The value of being creative then is that we are given an escape valve, a way to express our emotions in an acceptable way. If others can face life-threating situations on a day to day basis, as artists we can get over any economical downturn and survive to create another day. The proof so the saying goes is always in the pudding?

All images Copyright Lyne Marshall 2012.  May be used with permission only. 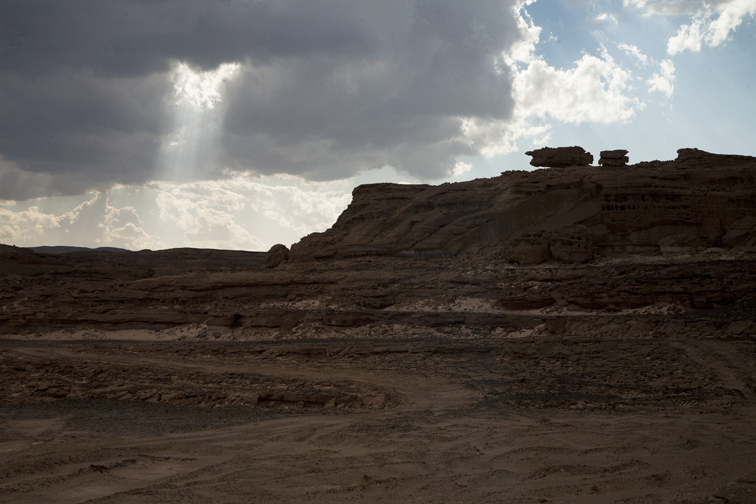 Light over the South Sinai Desert 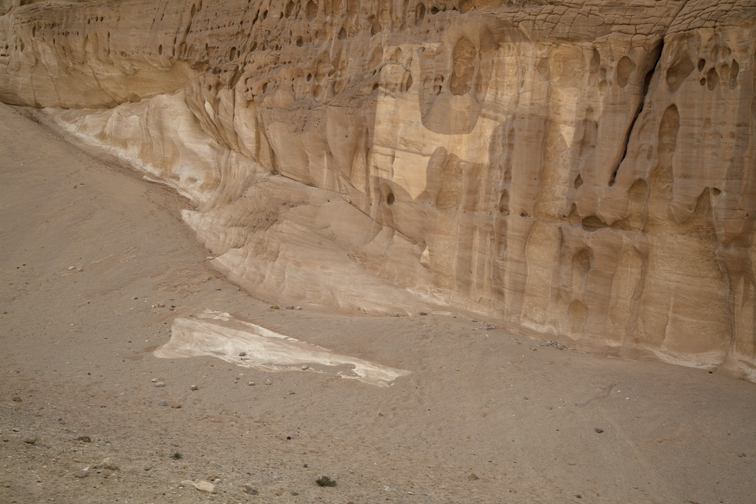 Amazing textures of the desert

The beauty of the South Sinai