‘ Out of chaos God made a world, and out of high passions comes a people’. Lord Byron

The world is in flux and the terrible natural tragedies of recent months in Australia, New Zealand and Japan are hard to comprehend.  We have moved through drought to floods and fires, and watched as earthquakes, tsunamis, and war have caused incredible damage, loss of life and devastation to communities.

In remembering a time, years ago, after visiting Cambodia, when I felt that my need to create seemed insignificant when others had lost so much, I had to focus on the fact that life goes on for those unaffected.  Art is a communication tool and grounds us, allowing the inner core of humanity to shine through. To stop representing what is beautiful about nature is to ignore the bigger picture of how it sustains life.

While watching a recent documentary on the wonders of our planet, a throw away comment caused me to contemplate on how we treat this earth. If the huge dams around the world have changed the way water weighs our planet and this has slightly altered the earth’s axis, what else has been altered, in the name of survival, that might cause harm.

Dams give us life in times of drought but in turn also cause immediate changes to the natural lay of the land formed over long periods of time. The painting Bird’s Eye View below, which gave it’s name to my April exhibition at Neo Gallery in Brisbane, came from observing Wivenhoe Dam as it discharged water back in October 2010. The power of that water flowing through the spillway gates was exhilarating yet caused us all to wonder why it had to be lost after so many years of drought. We were not to know what the future would yield. 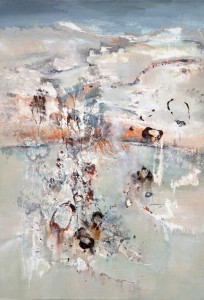 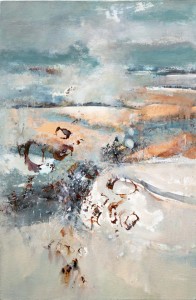 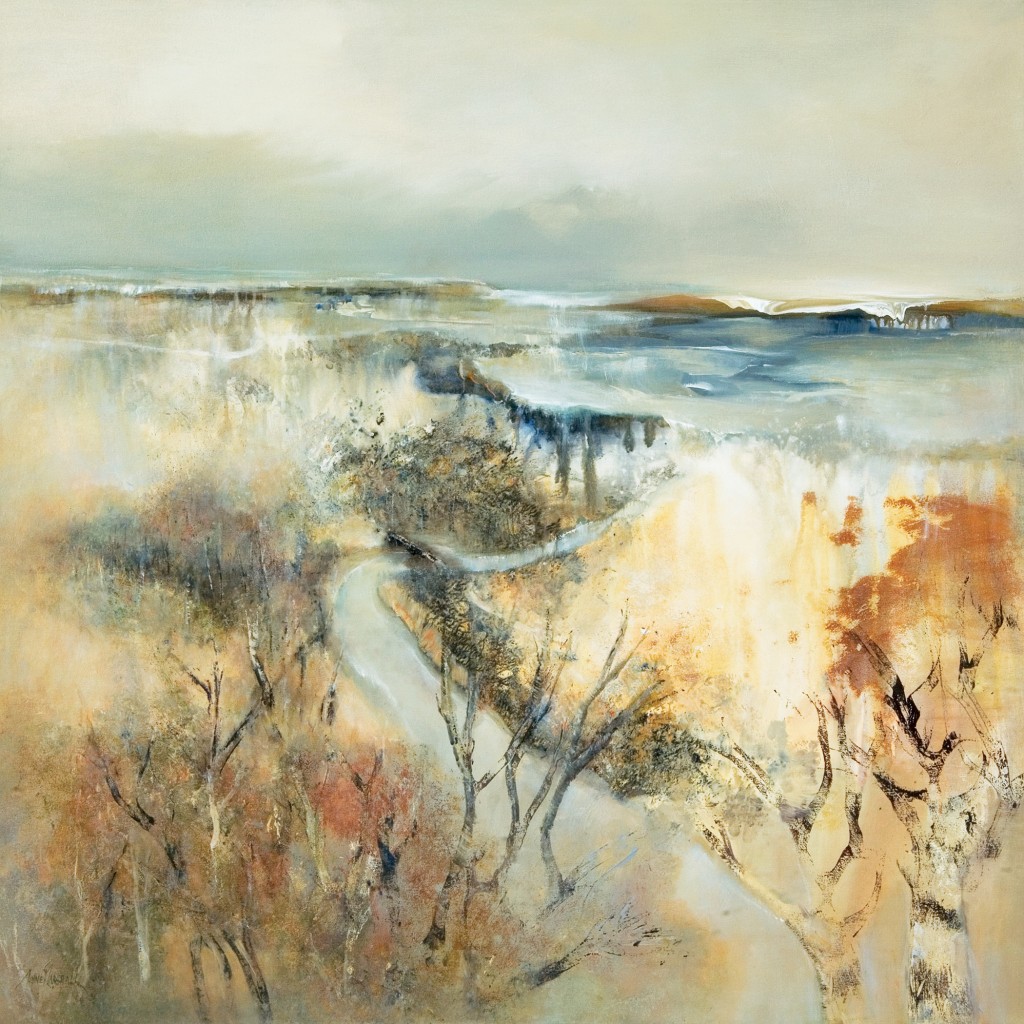